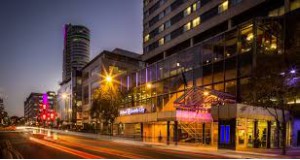 Eight UK hotels form the shortlist in a search to find the UK’s most female-friendly hotels.  The campaign, initiated by Redfern Travel Management Company, is part of the first ever SOLO awards which represents solo female traveller.

More than 100 women who travel for business nominated the hotels they felt went above and beyond when it comes to prioritising the needs of female corporate travellers.

A wide range of hotels were nominated, from budget chains to boutique hotels. The eight shortlisted listed hotel have all been visited secretly by judges and the UK’s winner of the first SOLO awards will be revealed next month.